Posted on November 15, 2019 by rongatesphotography

I arrived in New Zealand on Monday, Nov. 4th and was met by my friend, David, who lives on the east side of the North Island.  This is David and Toni’s backyard.

After a day relaxing at their place, David and I left for the South Island.  That trip included a visit with David’s friends near the ferry terminal in Wellington.  It’s about a two hour ride from the North Island to the South Island and we were blessed with a very smooth ride.  We were going to spend the weekend of Nov. 8-11 at a working sheep shearing station called Otematata a couple of hours south and west of Christchurch with New Zealand professional photographer Scott Fowler.

Scott actually used to be a herder at this 104,000 acre sheep station.  Yes, that’s right….it’s 104,000 acres of mostly mountain.  We spent Friday and Sunday at a house near the base of the mountain and Saturday night we were at this hut…two bedrooms with bunk beds for five people in each and a kitchen/dining room (a picnic table with bench seats). 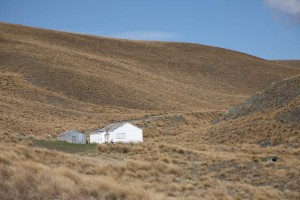 From here we loaded up into two 4-wheel drive vehicles to head to the top of the mountain at about 5,000 ft.  It was a rough but beautiful drive with a little excitement thrown in to keep things interesting. We were never in any danger of rolling but from inside it looked felt like we were. 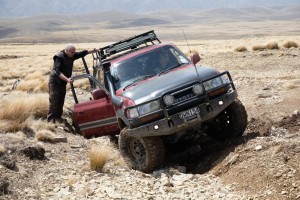 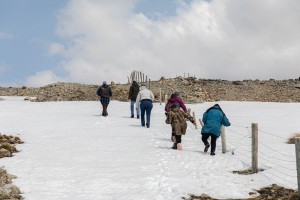 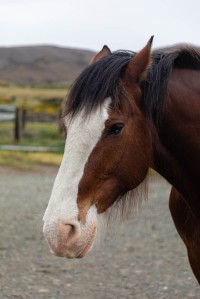 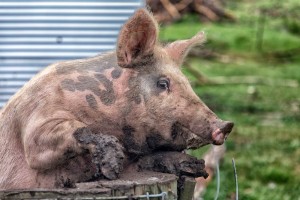 and watching one of the herders bring her flock of sheep…along with her dogs…into the paddocks.  These sheep will someday have their wool turned into merino sweaters. 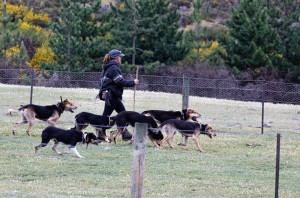 The herder works with a flat whistle in her mouth and uses the dogs…each has specific jobs, some hunt out sheep in the mountains and others move the sheep around to where the herder wants them.  It was fascinating watching her maneuver them where she wanted them with just the dogs.

Also, got a chance to shoot a portrait of my friend at a window in one of the old buildings.

On Monday, we closed up camp and David and I headed south for another two weeks of photography.

We’ve been so busy traveling and photographing that I haven’t taken the time to post.  I’ll try to get caught up soon.

New Zealand is a beautiful country and David has told me several times that I’ve probably seen more of the country that many New Zealanders have.  David’s wife, Toni, joined us on Wednesday, Nov. 13, and together we’ve been on the move.

This is a country that is accessible to everyone and while the opportunity to work with professional photographer Scott Fowler has been a great learning experience for me, this is a place anyone of any age can come and see some fantastic landscapes.  I’d strongly suggest you add it to your bucket list!